Linking business between China and Europe 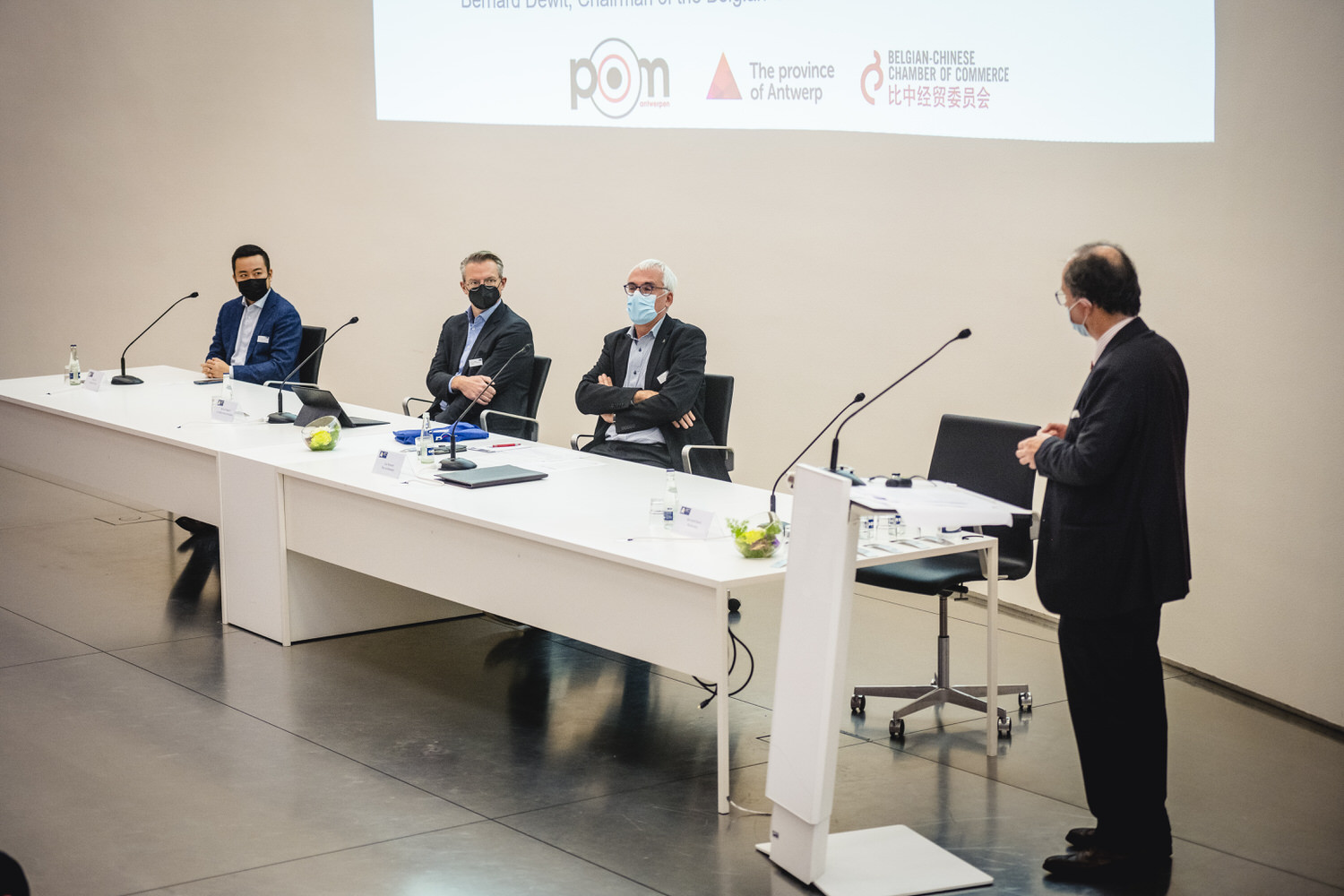 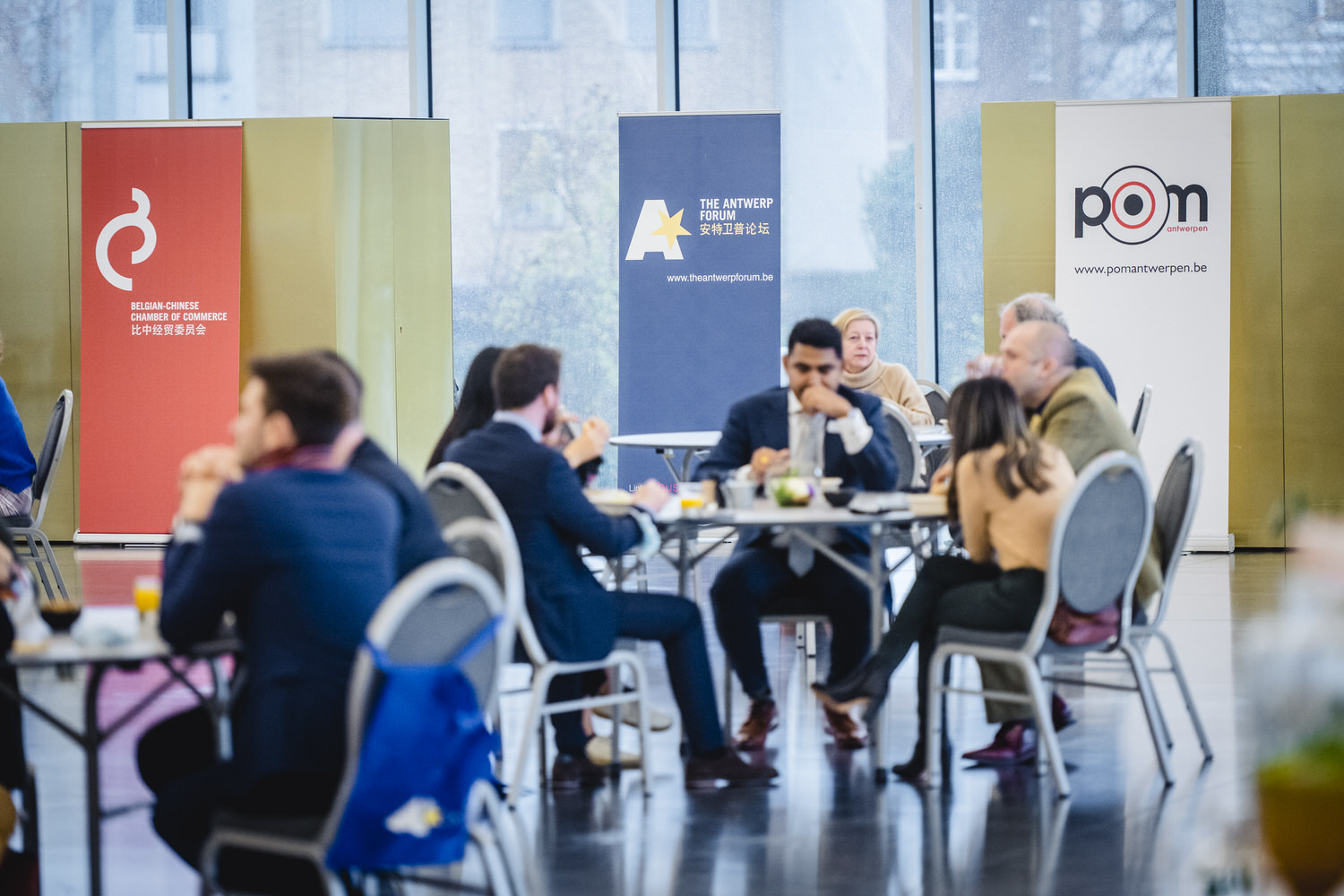 This was THE ANTWERP FORUM 2021

‘Linking business between China and Europe’ has always been the aim of THE ANTWERP FORUM. Even in times with limited possibilities for European companies to develop new business in China, THE ANTWERP FORUM strives to inform and inspire companies, entrepreneurs, academics, policy advisors, … on the current and future opportunities during its 5th edition.

While the world is still struggling with the battle against the pandemic, the Chinese economy and market continues to develop at a rapid pace. Even though mutual visits aren’t possible yet, European companies shouldn’t just stay put, but look for alternative means to pursue current opportunities and anticipate on possibilities to come: Going global starts here!

With key-note speeches by renowned Belgian and Chinese experts and a panel discussion with professionals with plenty of experience THE ANTWERP FORUM 2021 offered insights on your path towards resilient and sustainable post-pandemic times in international business.

During this half day conference, our high-level speakers and panellists shared their knowledge and views on topics such as the 14th Five-year Plan and the opportunities it creates, the newly established Chongqing-Chengdu Economic Circle, the current situation of Chinese investment in Europe and the impact of the European screening mechanism. 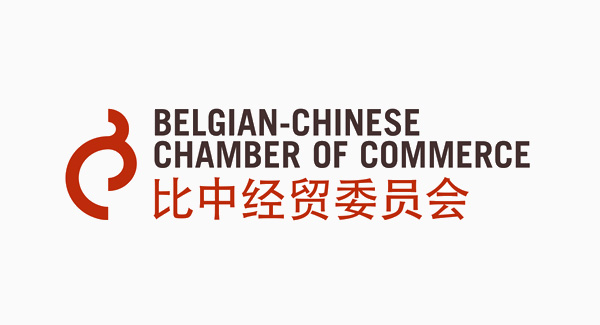 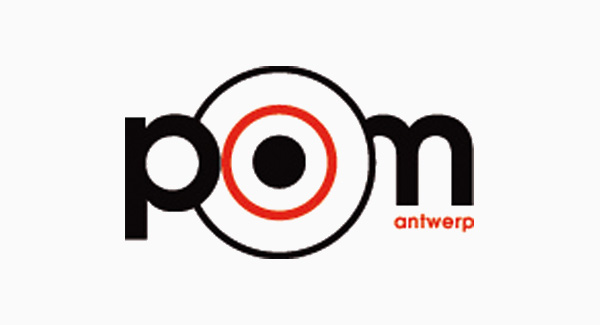 THE ANTWERP FORUM successfully held its 5th edition, 10 years after the first forum in 2011.

Previous editions in 2011, 2013, 2015 and 2018 had already provided knowledge on and opportunities for EU-China business to over 250 European companies and over 75 Chinese delegates.

We covered multiple topics: from introductions on Chinese and European  business culture, over the growth path of China, ‘moving from made in China to created in China’ and sustainable innovation in international business to China as a global economic leader.

Prominent speakers such as Sun Yongfu, Director General European Affairs, the Ministry of Commerce of the People’s Republic of China, Jacques Rogge, Honorary President of the International Olympic Committee, Cathy Berx, Governor of the Province of Antwerp, Lu Kehua, Vice Mayor of Chongqing, Zhang Yansheng, Secretary General of the Academic Committee China’s NDRC and many more have inspired our audiences over the past editions.

On to the next edition and another 10 years of EU-China business inspiration at THE ANTWERP FORUM!