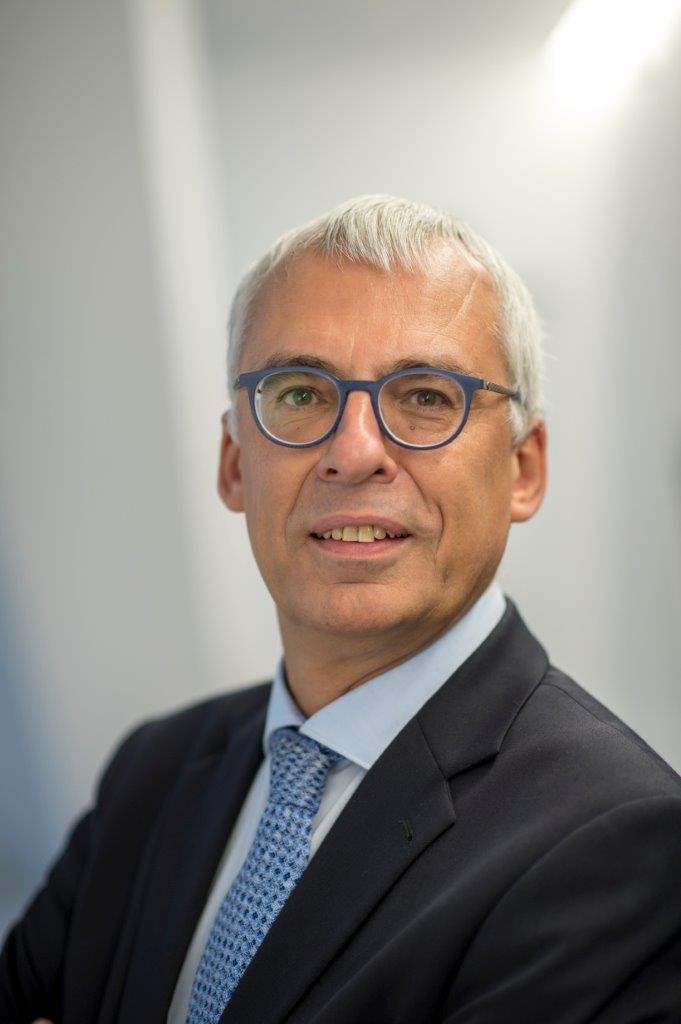 Mr. Luc Arnouts was born on November 26th 1962 and lives close to Antwerp, Belgium.
He is married and has three children.

He started his career and gained operational experience in stevedoring, warehousing and ocean freight forwarding at the logistics company Group Katoennatie from 1986 until 1992.

In 1992, he moved to SGS-Group Belgium where he officiated as General Manager of SGS-Van Bree.  He was Member of the Central Management Committee and the Strategic Committee.  He was in charge of the logistics and port handling business of SGS in Belgium.

Aviapartner, European leading airport handling company became his new employer in 2000, where he held the position of  VP Cargo Handling Europe and was Member of the Central Board.

In 2007, he joined the Antwerp Port Authority as Chief Commercial Officer. Since mid-2017 he holds the function of Director International Relations and Networks. As Vice President he is member of the Management Board.