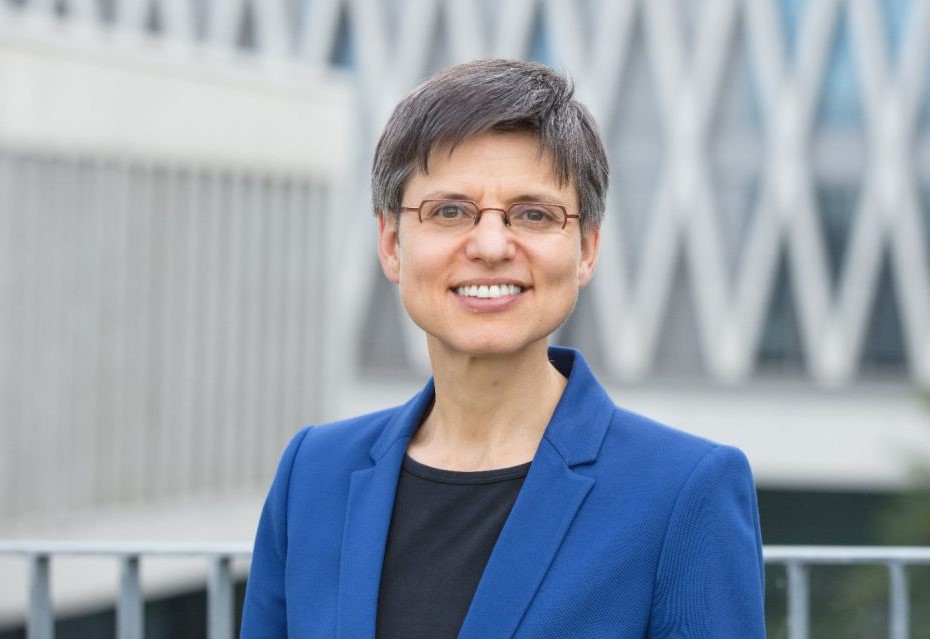 From her position as governor, Ms Berx attaches great importance to the close relationship between Antwerp and China. Not only has she paid multiple visits to the cities of Chongqing and Tianjin and the province of Shaanxi; in recent years, she has also received numerous Chinese delegations that visit the Antwerp region.