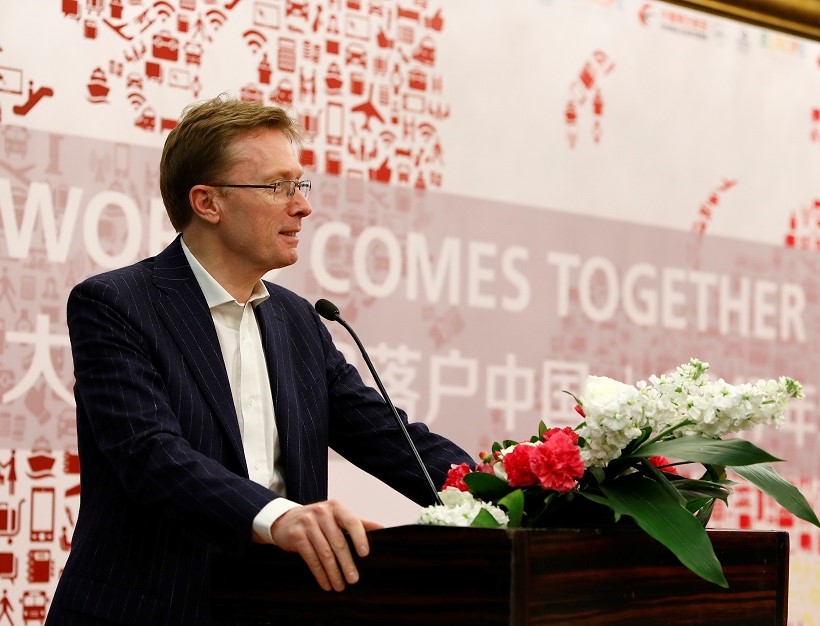 He holds degrees in Government & Economics and Political Sciences & International Relations, as well as a PhD on forecasting. Having taught in various universities including the College of Europe (1999-2013), he still lectures at the Université Libre de Bruxelles and at the Université de Paris 1 Panthéon-Sorbonne. He also collaborated actively with several European and national think tanks and authored a number of books and articles on international relations and European integration (Transatlantic relations & Euro-Mediterranean Partnership).