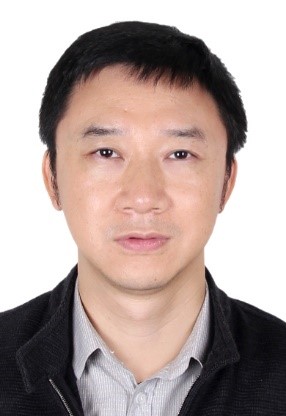 Mr. HE Yun, studied Intelligent System in the School of Automation of Chongqing University and received the MSc. of engineering in 2005.