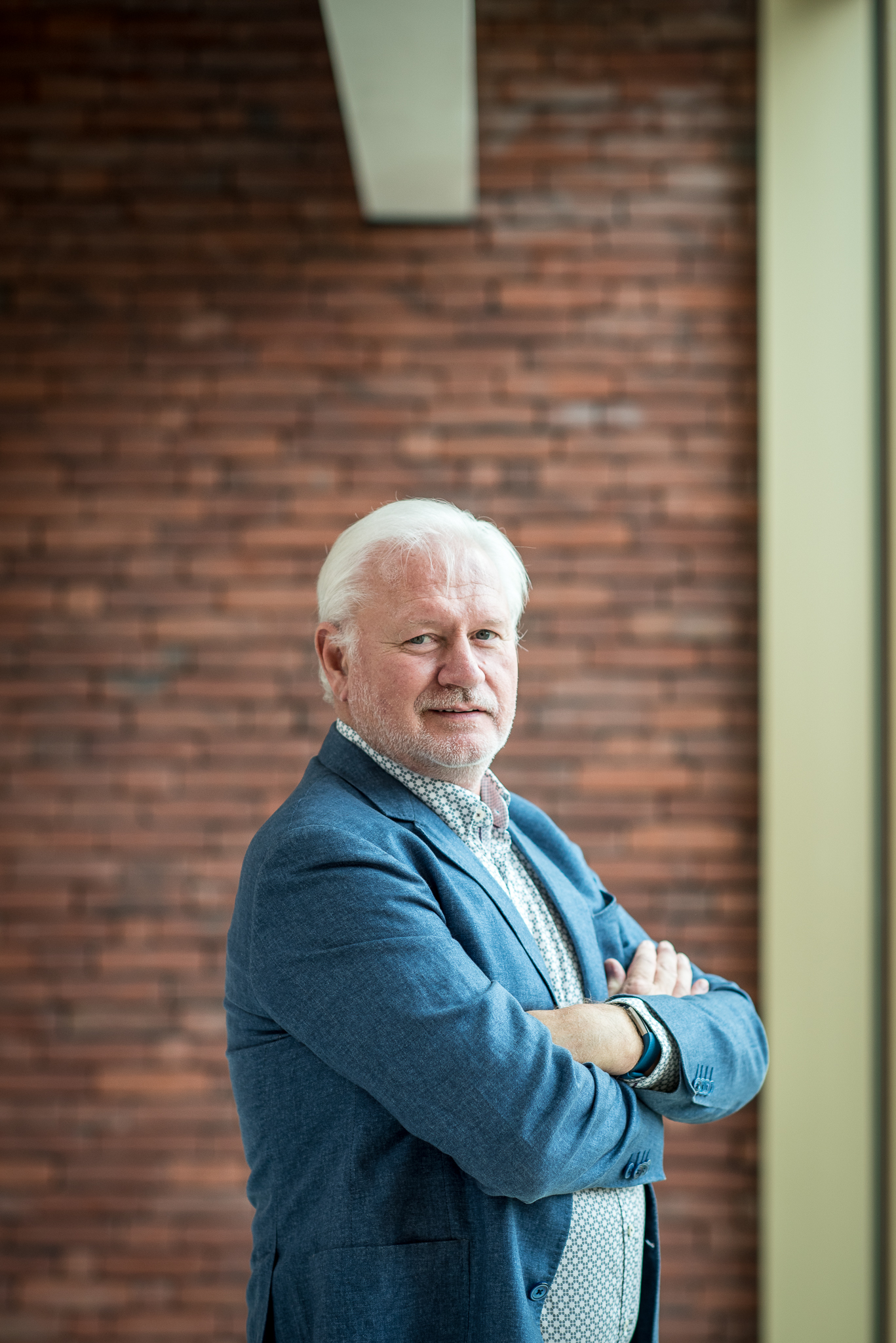 Luc Broos has been the CEO of the Economic Development Authority of the Province of Antwerp since 2006.

During the past twelve years, Mr Broos has been able to establish firm relationships with various government organizations in both Tianjin and Chongqing. He strongly believes in building long-term relationships as the base for international business. After the opening of the representative office in Chongqing in 2010, POM Antwerp has further extended its network in China and consolidated its existing relationships.