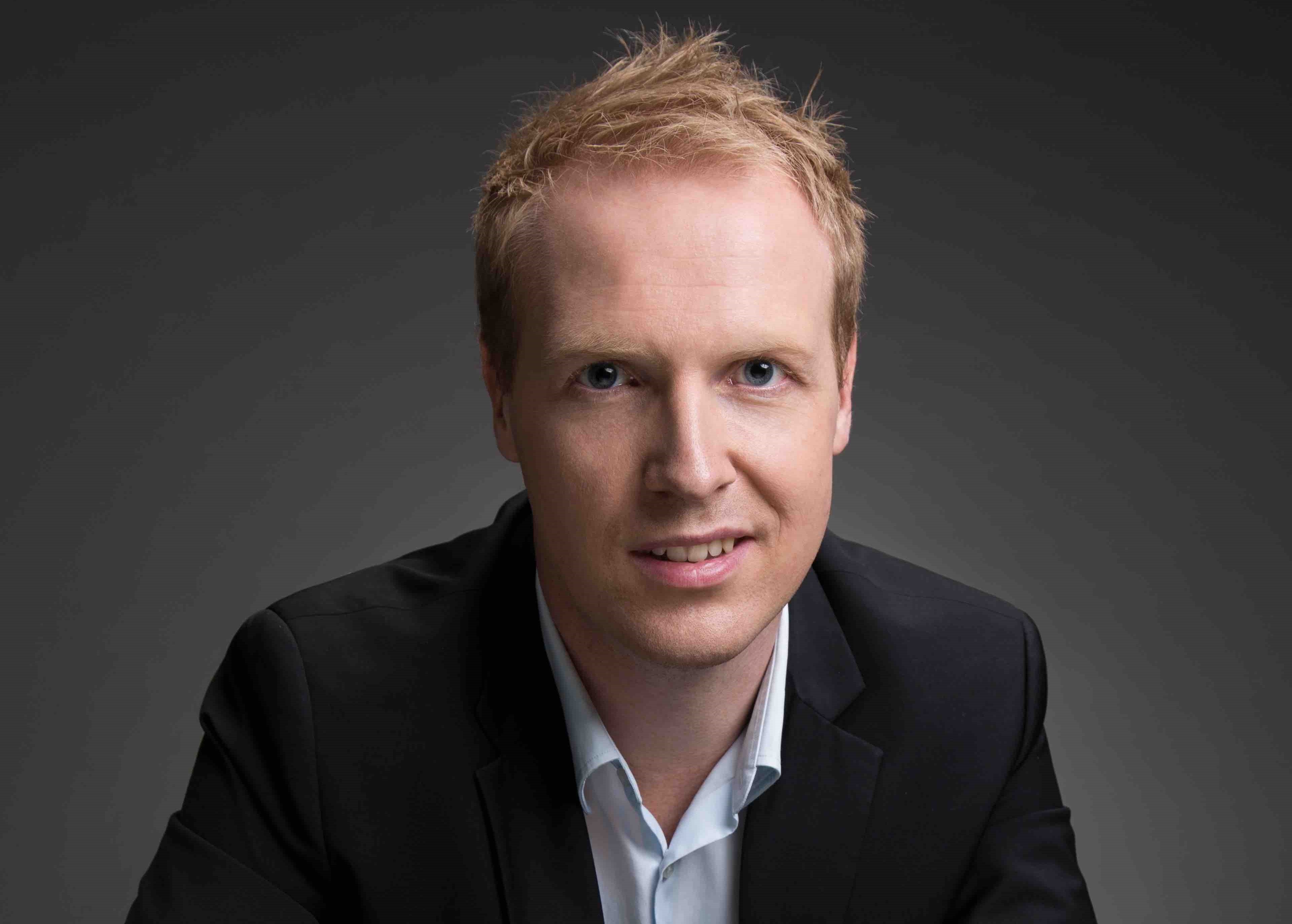 Sven Agten (Belgium, °1979) has been living and working in China since 2004. During his 14 years in China he held various management positions in different regions, lived in smaller and large cities, speaks fluent Chinese, and is married to a Chinese. Because of this he has developed unique perspective on China. Among others Sven has set up and managed a Sino-Belgian Joint Venture manufacturing plan, and is now working as President Asia Pacific for Rheinzink, a German multinational. His decade of experience in the country earned him a great deal of expertise in the Chinese business world, economic trends and the rapidly changing development of the country.

In 2017 he published a book in Belgium and The Netherlands about economic, social and cultural trends in China and how to deal with it as a foreign company. His book will be published in 2018 in Germany also. Sven is also mentor at Chinaaccelerator, one of China´s biggest incubators and writes often articles about China for magazines and newspapers.