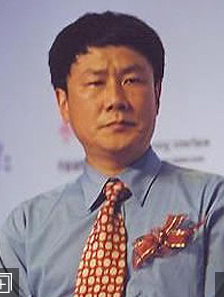 In 1982 he obtained a BA in Law from Sichuan Normal University and in 1984 a MA in Economics from the Huazhong University of Science and Technology.

Prof. Zhang has published over 20 books in English and Chinese, and over 200 academic papers.