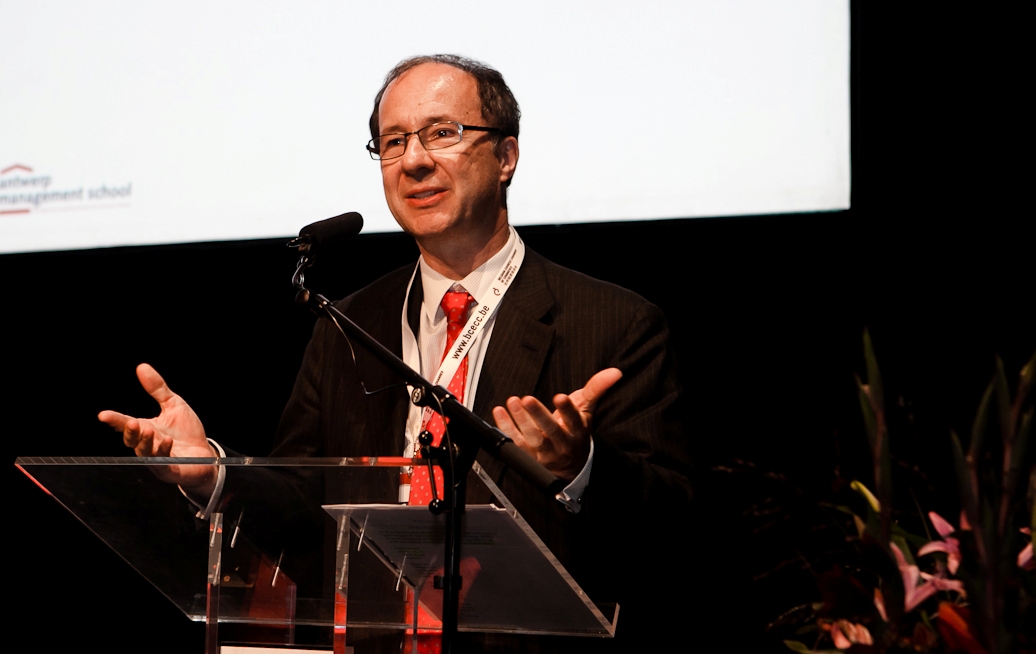 Bernard Dewit has a degree in Law from Catholic University of Louvain and is a lawyer at the Brussels Bar since 1978. He runs a law office in Brussels, Dewit Law Office composed by a dozens of lawyers. In addition to numerous matters under Belgian law, the office, in which Chinese employees work, deals with cases related to both Chinese investments in Europe and European investments in China.

Mr Dewit is Chairman of the Belgian-Chinese Chamber of Commerce (BCECC) since 1996. It includes over 500 companies engaged in doing business with China. He is a board member of the Federation of Belgian Chambers of Commerce and he is also referee, member of the Chinese Commission of Arbitration and chartered mediator by the Brussels Business Mediation Center.

Furthermore, Mr Dewit is the author of a book dedicated to Chinese foreign trade Law and regularly participates as a speaker at conferences related to China and the Chinese world.

Mr. Dewit received in  2017 the Friendship Award from the central government of China.